A recent UN report warns that human actions have put more than one million plant and animal species on the fast track to oblivion. How can we slam on the brakes?

STORY AND PHOTOS By Erica Cirino 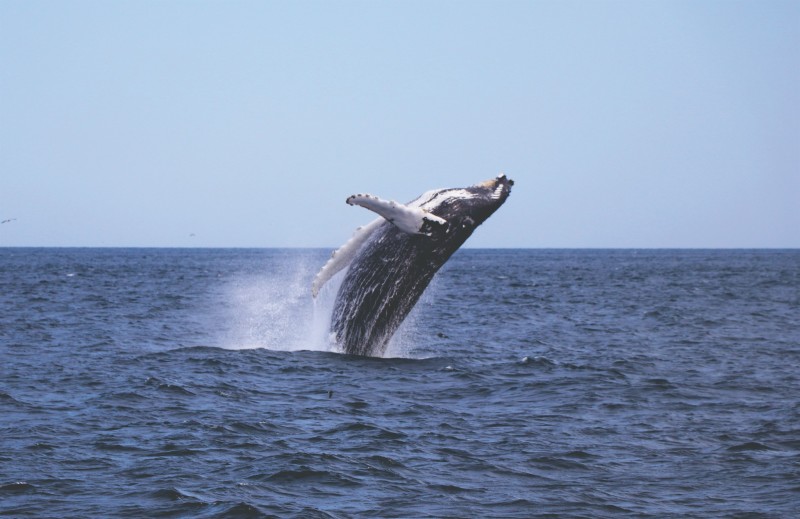 The current state of the world may be best described as “biodiversity lost”: Animals and plants are now disappearing at furious pace never before reached in human history—and it’s all our fault, according to the first-ever assessment detailing the status of life on Earth.

This assessment, released in May 2019 by a United Nations panel and prepared by hundreds of experts in plants and animals from 50 countries around the world, paints a grim picture: Modern human activities and their effects—chiefly land and sea development, hunting and poaching, climate change, pollution and invasive species—together threaten the continued health and survival of all life on the planet, especially plants and animals. Without immediate actions taken, the UN assessment reveals, humanity puts more than one million nonhuman species at imminent risk of extinction. So, experts agree, it’s critical—for our future and the future of all other life—that we act now.

The first step in taking action is increasing awareness of global biodiversity loss and its impacts, says Dr. Josef Settele, a German scientist who co-chaired the assessment with Dr. Sandra Díaz of Argentina, and Dr. Eduardo Brondizio of Brazil and the United States. And that was the primary purpose of this assessment, which aimed to bring the biodiversity crisis to the fore, just as the UN’s previous reports on climate change brought that issue to public attention.

“The assessment is also a call for action,” says Settele, calling for promptness in addressing biodiversity loss at its root causes and coordinating a response to the issue across sectors and scales. And that includes you, where you are, right now.

“Awareness is the entry point, which then could lead to changed consumption patterns,” says Settele. “Less meat for example would lead to much less area needed for food production for humans, plus movement into sustainable and thus preferably more organic agricultural production systems.” 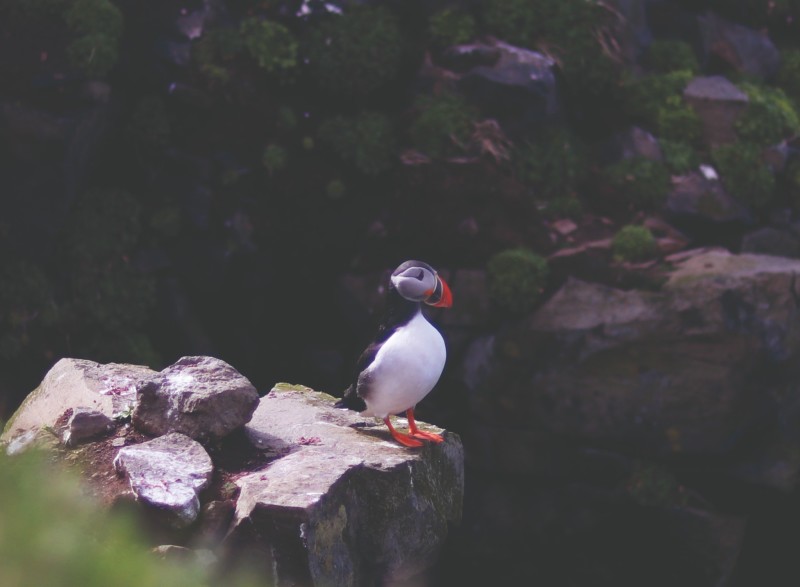 Agriculture—particularly raising livestock for meat—is a major driver of land development and the main driver of biodiversity loss, in addition to pollution and climate change, globally. According to the assessment, more than one-third of Earth’s land and about 75 percent of its freshwater sources are currently allocated to raising livestock and growing crops—many of which, like soy, are used to feed livestock. Therefore, choosing to eating less, or not any, meat and animal products can reduce your personal contribution to biodiversity loss (and also climate change).

But this is only true to an extent, notes Noah Greenwald, who works on efforts to protect endangered species in the U.S. with the conservation group Center for Biological Diversity. “There’s a temptation to make the solutions about personal choices,” he says. “While they do matter, we should address the biodiversity crisis primarily through government policy.”

Greenwald points out the U.S. has had a strong single law for protecting species most at-risk of extinction and their habitats in place since 1973: The Endangered Species Act. The law prohibits trade, exploitation and sale of endangered and threatened plant and animal species, in addition to setting aside protected habitat to provide refuge to these species where they live. An international list of endangered species—the “Red List,” maintained by the International Union of the Conservation of Nature and Natural Resources (IUCN)—has been used as a guidance tool for making international agreements on global species regulations in which the U.S. participates, such as cross-borders trade in plants and wildlife.

Upon signing the Endangered Species Act, President Richard Nixon had declared environmental conservation a uncontroversial issue, “Nothing is more priceless and more worthy of preservation than the rich array of animal life with which our country has been blessed.” Yet today, “as scientists around the world ring the alarm bells on this issue, the Trump Administration has put in place regulations that roll back these historic protections for endangered and threatened species—and that’s a major cause for concern,” Greenwald says. 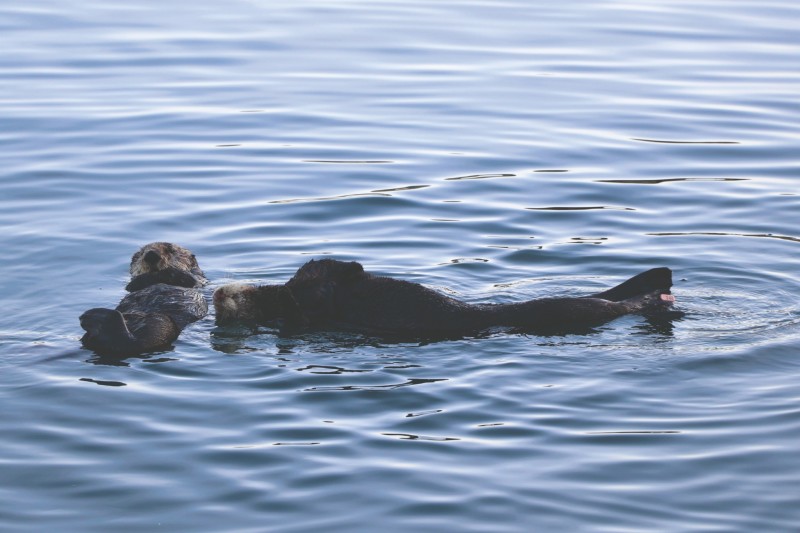 So, while personal choices matter and can make a bold statement, Greenwald acknowledges a serious commitment to reducing biodiversity loss involves working to strengthen government policy. “You can let congressional delegations know you care about extinction crisis and endangered species and want to see more funding go toward preserving biodiversity through the Endangered Species Act,” he says.

While it’s not simple to measure the Endangered Species Act’s success, most conservation groups and many independent scientists agree the Act is one of the best national policies designed to protect biodiversity. By 2008, American scientists estimated the Endangered Species Act had helped prevent the extinction of at least 227 species, and the number of species recovered thanks to the Act outnumbered those that went extinct by 14 to 7 up to that year. With the rate of species loss now accelerating globally, it seems like the wrong time to diminish useful Endangered Species Protections.

“We inherited a really rich world with a great diversity of species,” says Greenwald. “And as we chip away at that, we just make our world poorer.” 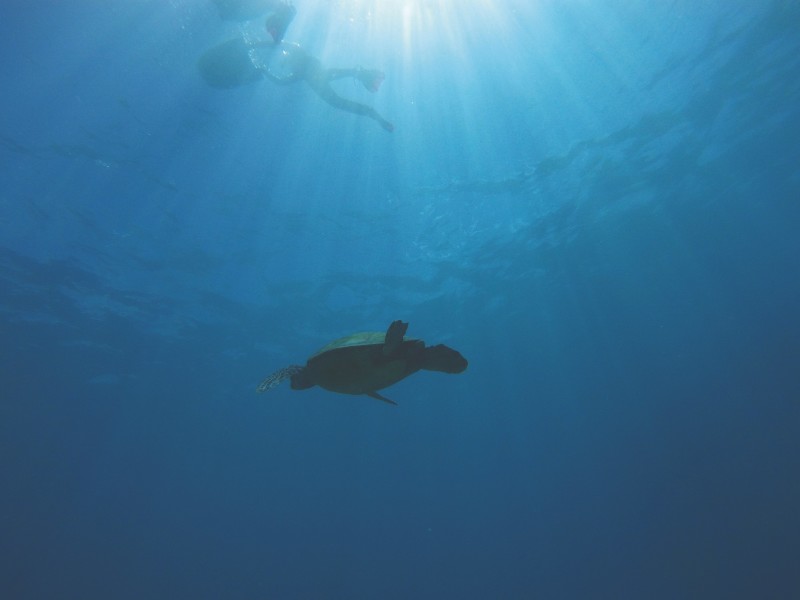