Now that the hot summer is here, it is important to stay hydrated at all times. 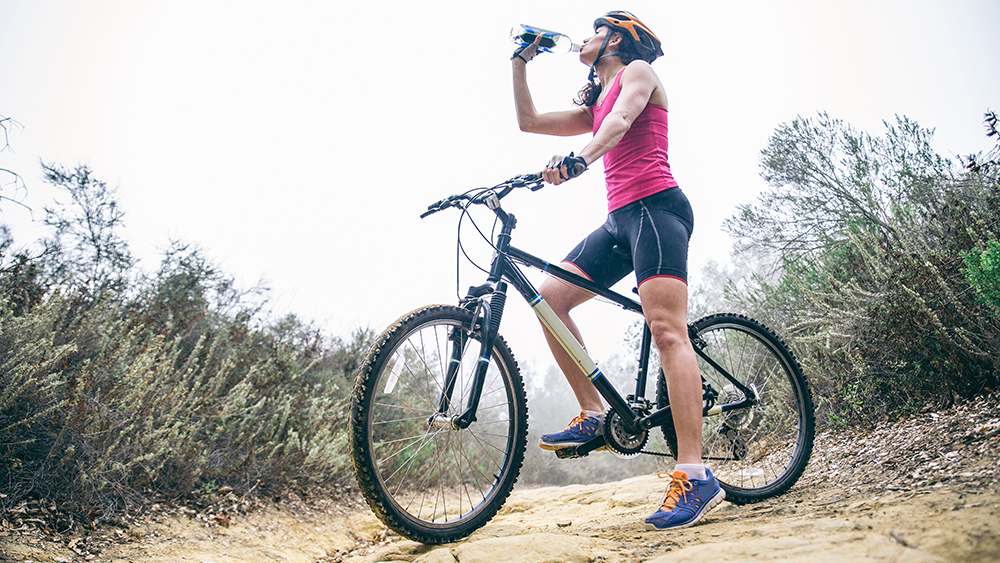 However, dehydration is a problem year round, not just in the summer. Caffeinated, sugary drinks like iced lattes and energy drinks, for example, are very popular and contribute to dehydration.

When blood sugar levels rise there is an increase in urine production in an attempt to reduce those sugar concentrations and we lose fluid. Caffeine is also a diuretic and interferes with the absorption of water by the body. While mild caffeine consumption is not a major dehydrator, it does pose a problem for individuals who don’t drink enough water.

The human body is composed largely of water and it is essential for both physiological and cellular function. Water is a major component of cells, tissues (like skin and muscle), and organ systems. Proper hydration (water and salt levels) are necessary for function at organ, tissue, and cellular levels.

Cells use an aqueous environment to communicate, produce energy, and carry out specialized functions. For example, neurons (cells of the nervous system) depend heavily on water for electrical signaling. The water environment allows neurons to establish an electrochemical gradient between inner and outer environments. This is based on a concentration difference between environments of charged molecules known as ions. Ions come under many names including electrolytes, minerals, and salts.

The cardiovascular system also depends heavily on water. Water allows for the fluidity of blood vessels and blood, both of which have an effect on blood pressure. The heart will find itself pumping harder in a dehydrated individual than in a hydrated individual, as the thicker blood means greater vascular resistance.

Homeostasis describes the body’s tendency to remain within specific biological set points that are optimal for survival. Set-points involved in homeostasis include water, salt, sugar, and oxygen levels in the blood as well as body temperature.

Since water is a major component of blood and blood component function, all blood-related homeostatic set-points like blood sugar and calcium concentrations are affected by hydration. Sweating, which cools down the body and helps regulate body temperature, is also water dependent.

These are only three examples, but water is essential to human physiology. Staying hydrated is important for general health and should be a concern in individuals who are chronically dehydrated.

Lack of water can lead to fatigue, headaches, and grumpy moods. Dehydration deeply affects our brains, which float in a water solution. Cognitive performance is impaired when we are dehydrated. Attention span, short-term memory, as well as psychomotor tasks are all affected (1). A study from the European Journal of Clinical Nutrition went as far as to state that dehydration is a reliable predictor of deteriorating mental performance and quality of life (2).

Dehydration also has a significant effect on physical and athletic performance. Dehydrated athletes are quicker to fatigue and will find it impossible to replenish adequate water levels during exercise. Low water levels will affect muscle function at fiber and cellular levels, making it harder to execute energy harvesting reactions necessary for muscle contraction.

The summer brings with it hot temperature and increased water loss. As the external temperature rises, the body finds it harder to cool down and relies more heavily on sweat mechanisms. Sweat, in turn, symbolizes a loss in water and salts from the body and is important to replenish.

Athletes that engage in outdoor exercises should take rising environmental temperatures into account when drinking water or electrolyte solutions. Physical exercise alone leads to extensive sweating and not drinking enough water during hot weather can lead to fatigue, injury, and even heat strokes. It is recommended to reference some type of sweat rate formula (there are many online) if exercising outdoors to better gauge water loss and replenish it.

Maybe you should be drinking more water than you think… Visit CORE and ask a Registered Dietitian/Functional Nutritionist or Nutrition Consultant for their professional opinion! Learn the signs and be pro-active about your health with Santa Cruz CORE!

Get a Nutritional Profile and Assessment for only $79 at Santa Cruz CORE! 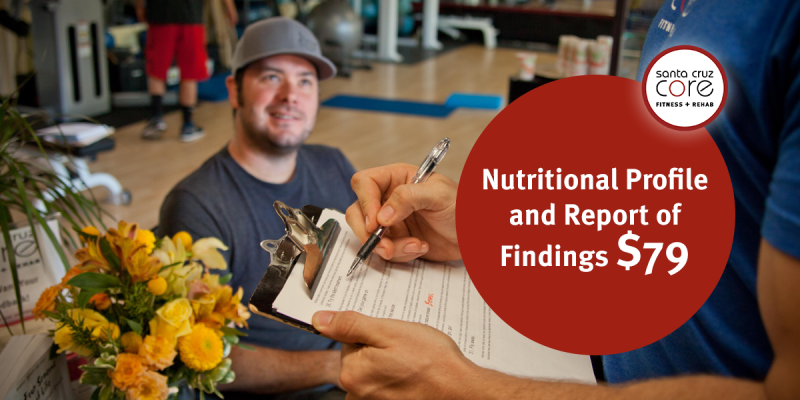 View all posts by santacruzcore

One comment on “Hydration is critical… not just in summer!”