What path can two war veterans take when it appears that the only way out of suffering is through suicide? Find out during this special screening of the award-winning film “Almost Sunrise.” 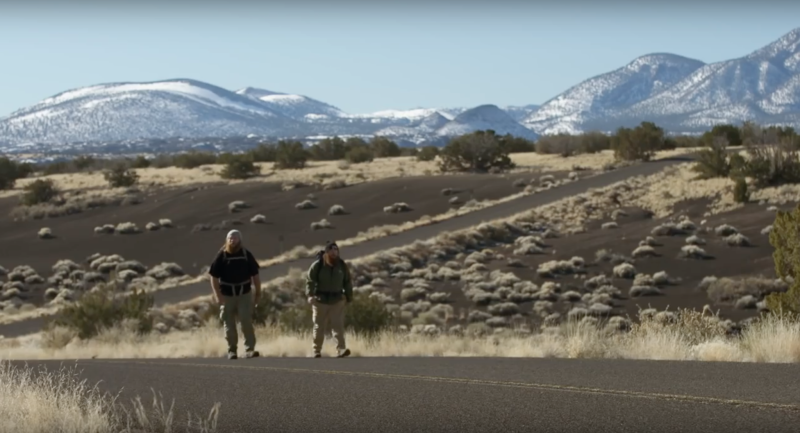 The film “Almost Sunrise” chronicles a last-ditch effort for survival by two Iraq War veterans, years after they have returned home from the combat zone. Tom Voss and Anthony Anderson, both tormented by depression after they returned home from their deployments, found themselves confronting the dark notion of suicide. Long time friends before their service, the men decide to embark together on an extraordinary, 2,700-mile journey—on foot—from Wisconsin to California, with the intention of trekking their way out of the dark corners they’ve found themselves in.

The local nonprofit veteran advocacy group Vets4Vets Santa Cruz will host a special screening of the film on Saturday, Dec 9th at Cabrillo College and again on Saturday, Dec 16th at the The Santa Cruz County Veterans Memorial Building. Both showings will begin at 4 pm.

Following the screening, Vets 4 Vets will hold a discussion panel comprising local veterans to discuss the implications of Post Traumatic Stress Disorder (PTSD) and strategies to rise out of depression.

Early in the film, we are told that an average of 22 U.S. veterans commit suicide each day, a statistic that is not lost on Voss and Anderson. The two men, who served extensive tours of duty, suffered from severe anxiety, difficulty with relationships, and increasing dependence on alcohol and prescription drugs, which is a crippling trait for many combat veterans, says Dean Kaufman, a veteran 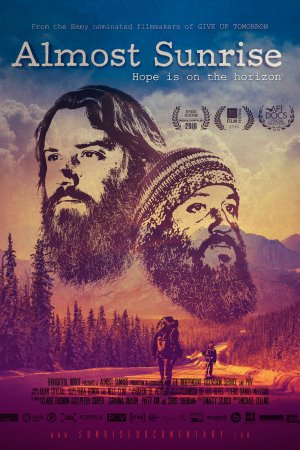 “This 2,700 mile trek allows these veterans the opportunity to engage with the
people they meet along the way in many new ways and restores some of their faith in humanity,” says Kaufman. “Additionally, they offer the world their perspective of what they went through in a very unique, enlightening, and positive way. It’s a beautiful story about resilience
and recovery that everyone should see.”