Is the history of your meals largely summed up by how many days the components have been in your fridge? Does their whole exciting backstory consist of a trip from the grocery store to your plate, with or without a layover in the microwave? If so, you could learn a thing or two (or many) from Liz Birnbaum, founder of The Curated Feast. 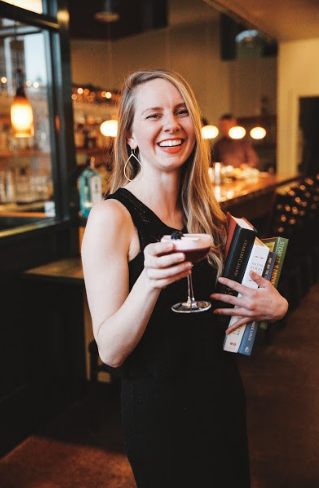 Drawing from her professional experience as a community organizer for groups such as Slow Food Santa Cruz (where she was chairperson), the EcoFarm Conference, and the Organic Farming Research Foundation, as well as her personal passion for art, history and storytelling, Birnbaum is setting out to change our experience with food one meticulously researched, gorgeously presented meal at a time.

At a Curated Feast event—where strangers and friends gather for a multicourse “environment of learning”—diners devour not only the food, but everything from the history and origin of its ingredients to the culture and context in which they have been enjoyed over the span of human existence.

Birnbaum works with local chefs to explore a different theme with each feast, planning complex menus that highlight the cultural, environmental, technical and nutritional elements of the meal. Everything from the flowers and table settings to the wine pairings and spices in each dish contribute to the central topic, be it archetypes, Ancient Greece, or “sexy self-love,” to name a few recent successes. Birnbaum regales diners with tales of the connections between—and background of—each dish, ingredient, or symbol throughout the evening. “I put quite a bit of work into my speaking role, because the dishes are very layered and complex,” she says, “[and] because there is nothing older than the connection between humans, food, and storytelling. I also, in my storytelling performance, like to keep the crowd engaged and have the feasts be multi-sensory.”

She notes that “food, fire, and stories are as old as culture itself,” explaining that she aims to combine these in a delicious way—both cerebral and visceral—to “form a cohesive narrative” that feeds both the body and the mind.

The History: “The pursuit of plant products—spices, medicines, foods—has been a cause and consequence of imperial expansion, deeply affecting human political history in many ways and leading more developed countries to exploit other, less developed countries with often delicious but deleterious results,” explains Birnbaum. 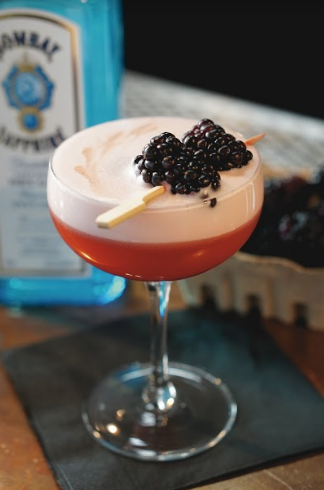 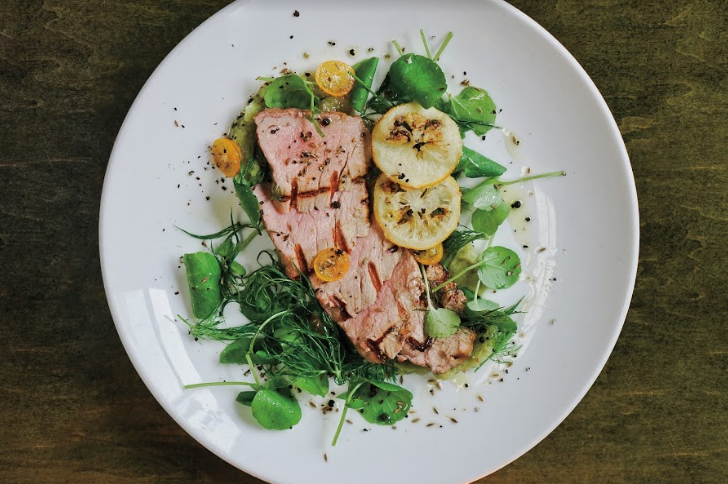 A tempting twist on one of the oldest recipes in the world: juicy pork tenderloin with wild fennel, watercress, candied citron and cracked black pepper. 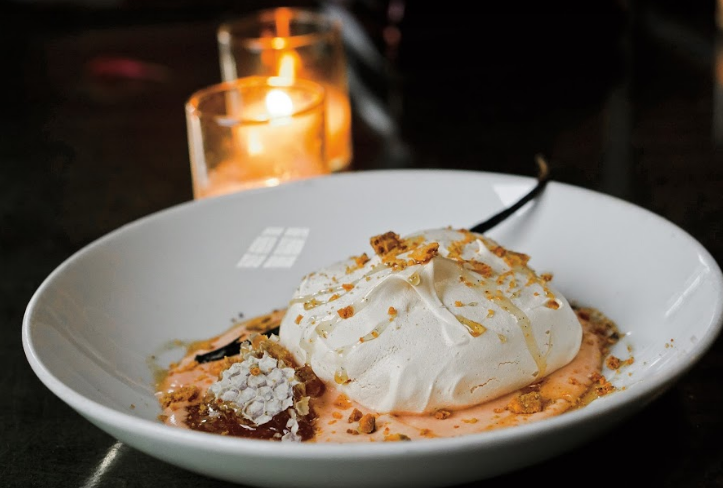 A creamy flan with allegories of honey, improbabilities of vanilla and a haughty dusting of cornmeal shortbread. 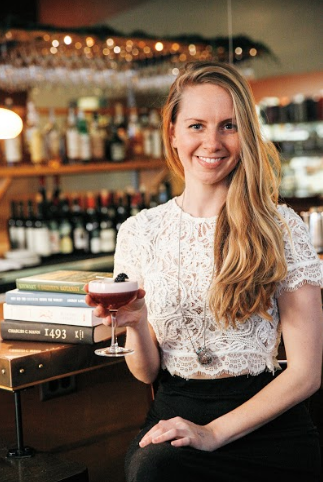 Black Pepper: “It may seem ubiquitous today in pantries across the globe—giving us no hint of the fierce warfare and empire-building that marked its past—but the fruits of the Piper nigrum vine from the Indian Malabar Coast were once ounce for ounce the same price as gold. In fact, when the Goths sacked the city of Rome in 400 AD, they demanded a tribute of pepper. And the ‘discovery’ of our own country and the colonial and imperial acts that followed are in part due to black pepper, too. … Columbus was indeed seeking the Spice Islands, and black pepper was a chief motivator in his and many other travels.”

Vanilla: “The vanilla bean comes from an orchid native to Mexico which blooms only for a few hours, and is pollinated by only one species of bee: the melipona. Such a rare plant only reached common-use status through botanical imperial competition at its finest. … Spain had a corner on the market but Dutch and French botanists wanted vanilla to produce in their tropical territories, too. On the Island of Bourbon, a 12-year-old slave boy named Edmond Albius figured out what experts had not: he used a small stick to pollinate the orchid. Today, all vanilla beans are still hand-pollinated in Tahiti, Madagascar, Mexico and elsewhere.”

Every ingredient in the Santa Cruz Waves mini-feast has an equally fascinating, tragic or amusing story of its own. Visit thecuratedfeast.com for a complete history of each ingredient. Follow @thecuratedfeast on Instagram for mouthwatering photos with thought-provoking descriptions.

Want the full stories? Click HERE.
Want to be part of the story? Attend a Curated Feast! Their events will enchant you. Sign up for their newsletter at thecuratedfeast.com. You will be the first to be notified about ticket sales!
To taste the Botanical Imperialism mini-feast stories and to take home a storybook, visit Soif in downtown Santa Cruz from March 28th to April 11th. Join us there for opening night!
Prix Fixe menu: $45.