Perseids is my favorite among various meteor shower which happens throughout the year. Perseids this year has been predicted to produce some extraordinary peak rates as per NASA which will be almost double the normal rate.

I have been recently asked how and where to catch this famous annual Meteor showers this year and below are some tips and tricks to enjoy and photograph this spectacular fireworks of nature.

*Tip: Coast is great but watch out for Coastal Fog.  Hit the mountains near coast and you might just be above the low fog/clouds.Best would be east of Bay Area where you can get some clear skies with good dark skies. 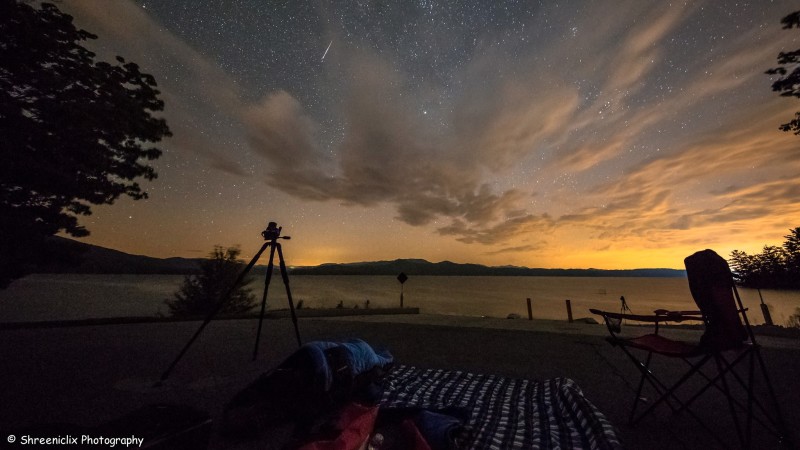 ·       Timing – August 11, 12 – The best nights to watch for Perseids is August 11th with expected rate of 200 meteors per hour, but August 12th night being a Friday would not hurt either if you are aiming for a nice weekend activity which is expected to produce almost 80-100 meteors per hour.
·        Watch out for weather – If you are really particular about the catching the best of the show, be weather aware. Keep your options open where you would like to venture out and keep an eye out to see which of those spots will have clear skies, less humidity. The lesser the clouds and moisture in the air, the more will be the visibility. With 60 Percent moon which will be up in the sky until midnight, visibility will be hindered but it will become perfect conditions soon after the moon set till an hour to Sunrise.
·       Camera/Lens requirement – Any Camera which can go up to 6400 ISO will be able to capture the stars and meteors with ease along with the foreground. Grab a nice wide angle lens varying from 11 – 24mm with a minimum aperture of 2.8 to try and capture most of the meteor strikes. If you do not have one, don’t be discouraged, you can either rent one or take up the challenge and capture something unique with telephotos.
*Tip – Try to catch the Andromeda/ a prominent constellation and wait for few meteors to fall in the frame. 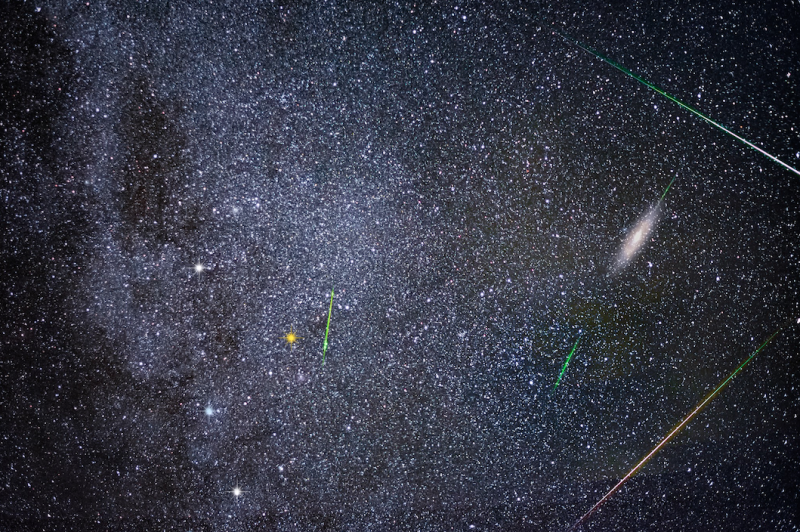 ·       Setting up the camera – Being a very consistent meteor shower, you can safely point your camera towards North-North East to capture the maximum number of meteor strikes. But, if you are trying to capture some nice foreground or Milky Way along with it which doesn’t line up – I will not be afraid to put the camera in that direction and start capturing the action, as the meteors do land up anywhere in the sky though the majority might look like it radiates from constellation Perseus. General setting for Camera I would recommend would be having ISO at 1600+, Shutter Speed at 25s, Aperture at widest possible of the lens preferably 2.8, and focal length between 11 and 24mm.
If shooting telephoto (Focal length more than 24mm) – recommended settings would be ISO – 3200+, Shutter speed – less than 15s to avoid star trails and aperture preferably 1.8 to 2.8.
*Tip – Always take some trial shots to finalize your frame which you would not regret after coming back. Do not keep running around and pointing your camera to a different direction every time you see a meteor in a different direction than where your camera faces. This will drastically reduce the chance of capturing the meteors. Be patient and confident about your frame you have set up, if you don’t end up catching a ton of them at least you will have a nice timelapse or a star trail to take back with a few single images with some nice pretty meteors. Prevent throwing other external light source when the camera is shooting the timelapse to avoid changing of lighting condition on the foreground which may become a hindrance when post-processing. 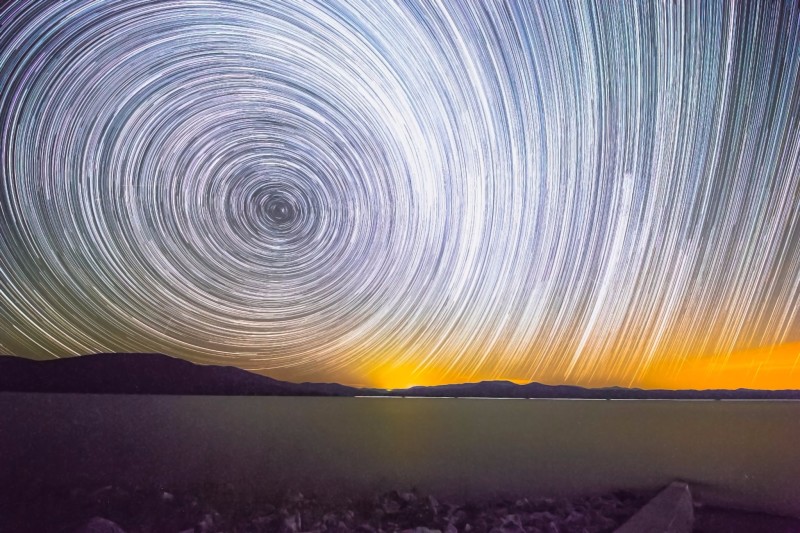 ·       Watch out for lens fogging and battery – The best way to capture meteors would be to have the camera running on timelapse mode with continuous exposures which will increase the chance of capturing majority of the meteors falling inside your camera frame. But being on timelapse for a long period of time, lens might start fogging due to various environmental factors such as temperature and humidity. To prevent disappointment later, you can act on it upfront by having a hand warmer wrapped around the lens. And to prevent battery from running out due to long exposures and temperatures, it will be good if you could carry a battery pack/ extra batteries for your camera. 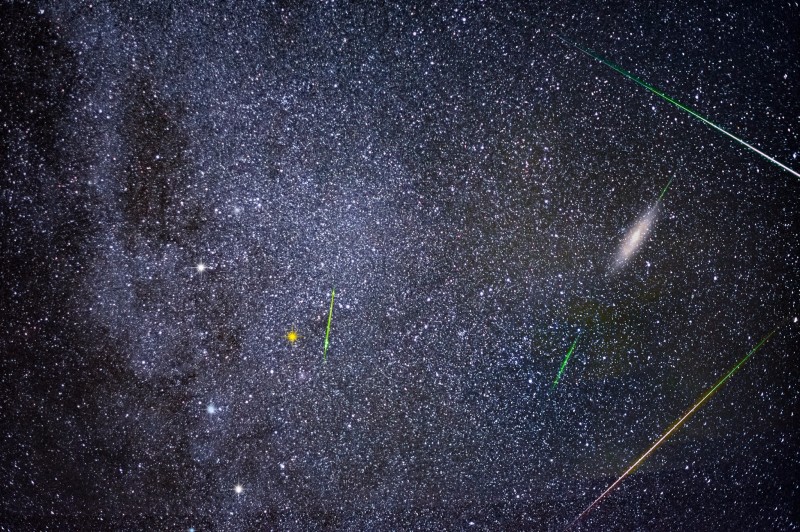 ·       Enjoy the show – With all these planning and photographing, do not forget to enjoy the show. I can vouch that Perseids had been the best meteor shower with some nice big trails and if you are in a real dark spot, I bet you would able to see the colors of the meteor with your naked eye.