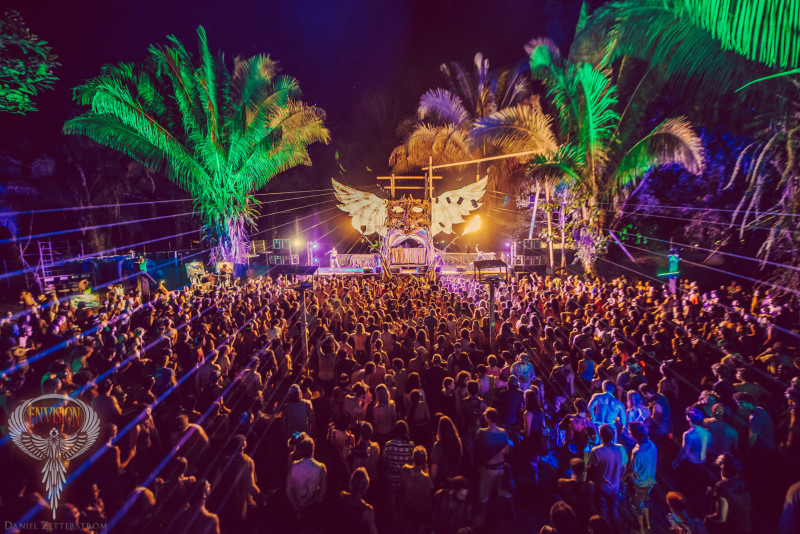 During the last week of February, travelers from around the world will descend upon a small, coastal village on Costa Rica’s Pacific coast called Uvita, where a music, arts and lifestyle festival called Envision is striving to activate global conversations about sustainable community.

The festival, now closing in on its sixth year, will run from Thursday, Feb 25 to Sunday, Feb 28.

With a growing cohort from Santa Cruz making the pilgrimage 3,000 miles south each year, including a number of local artists, yogis, musicians and surfers, Santa Cruz Waves magazine correspondent Joel Hersch will head to Uvita to report on Envision’s cultural and environmental missions as well as the various individuals behind the causes.

Envision will feature musical acts from nine countries and a host of other performers and workshop leaders, all with the aim to inspire one another through art, spirituality, yoga, dance, performance, education, sustainability and cultivating fundamental connection with the natural world. 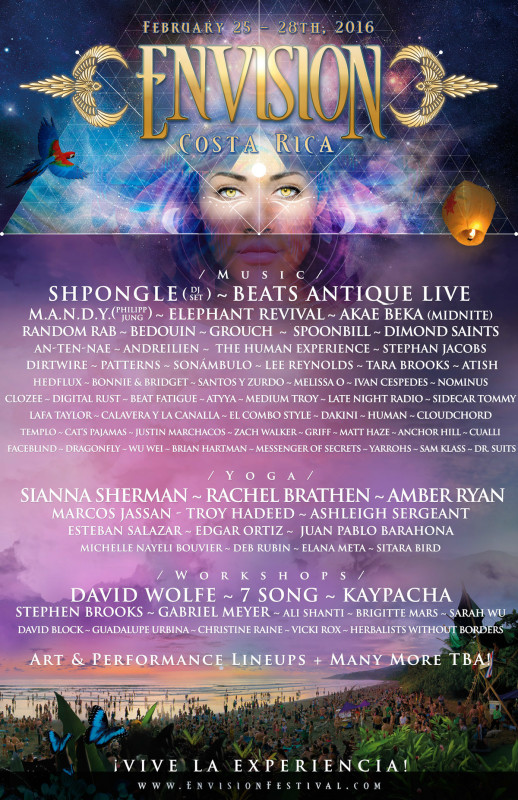 New to Envision this year will be a series of five specialized educational and immersive retreats, to be held both before and after the festival. The “Jungle Herbal Field Clinic,” which runs from Monday, Feb 15th all the way through the festival’s end to Monday the 29, will educate attendees on herbal plant medicine and first aid training at the Punta Mona Center, an off-the-grid permaculture farm that focuses on regenerative design and botanical studies. Learn more about the course outline here:

For those interested in sticking around longer after the festival, check out “Reboot Camp: Cleanse, Yoga and Surf Retreat,” running from Monday, Feb 29 through March 6 in the village of Cabo Matapalo, which is about a three hour drive south from Uvita. Book tickets here.

Learn about the other workshops to be offered by clicking here.

Santa Cruz locals get involved with Envision’s goal of creating a healthier planet this weekend on Sunday, Jan 31 by attending the Envision Experience Days Community Cleanup, which will run from 12 pm to 2 pm. Those interested in participating should meet at 137 Dakota Street by noon. The cleanup will start at San Lorenzo Park.

Stay tuned with Santa Cruz Waves following Envision for feature coverage of the gathering and what’s up on Costa Rica’s beautiful pacific coast.