In addition to the basic “longboard” and “shortboard,” surfboard brands and shapers have long been giving fun names to their various board shapes (“egg,” “fish” or “gun”—sound familiar?). Oftentimes the monikers have nothing to do with the shape, but just sound cool, like Bunny Chow, Dumpster Diver, Pyzalien, Padillac, Steps Killer, Pig Dog, Neck Beard and Sub Scorcher, just to name a few.

Surfers will always have a knack for making up words and phrases to describe their boards. We eavesdropped on some grommets, hung around some surfy dive bars and even posed as surf parking-lot lizards to get the latest and greatest surf slang. 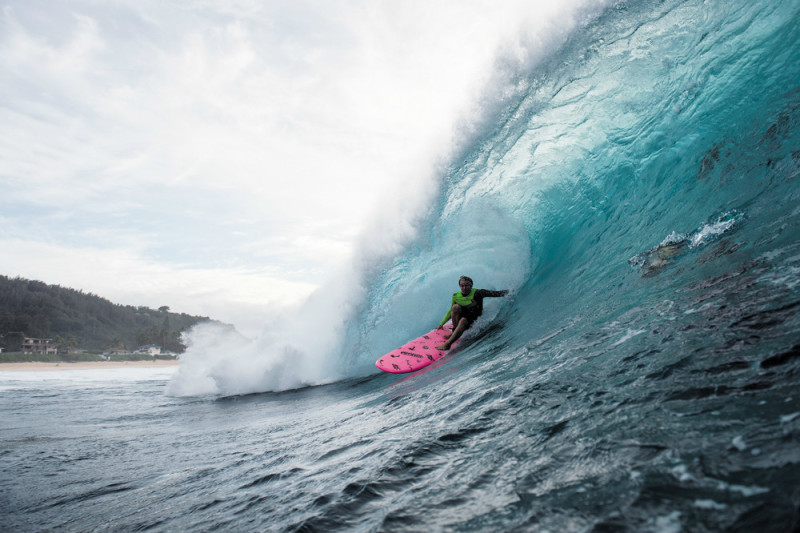 Soft-tops are surfboards with hard, slick bottoms and soft, spongy decks. These boards were generally used by beginners until pros like Jaime O’Brien started taking them out in big waves and proving that soft-tops could be used for much more than just learning to stand up.

Example: “It was only 15 feet at Pipeline today, so I decided to ride my soft-top and try to catch a couple bombs.” 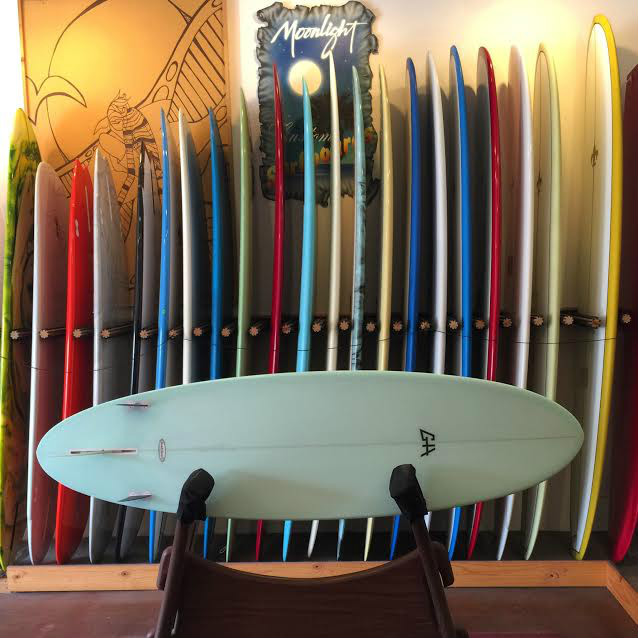 A perfect example of a modern speed egg, shaped by the legendary Gary Hanel. Photo: Surfysurfy.net

The speed egg was very popular throughout the ’80s and generally was thought of as a “cheater” board, ’cause you could paddle it like a longboard and surf it like a shortboard. Speed eggs are back in a big way, with many mid-level surfers putting these easy-to-ride surfcraft to use in all sorts of conditions.

Example: “I hope I didn’t bum out the crowd catching every single wave that came in on my speed egg. Sometimes my speed egg makes people eggy*. 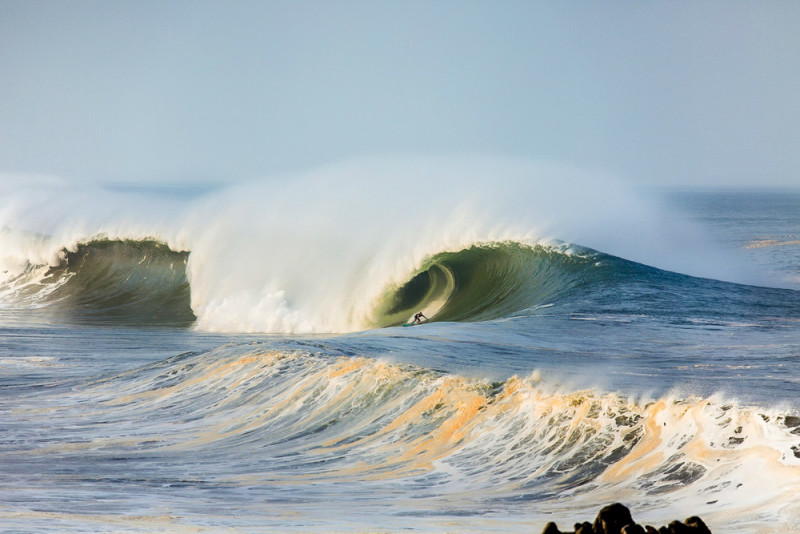 Back in the day, Greg Noll wanted a board for surfing the biggest waves possible — “hunting elephants,” as he would say, hence the need for an “elephant gun.” The “rhino chaser” is also a big board for surfing big waves. These two descriptions aren’t used as often as they were in the ’60s and ’70s, but they should be, ’cause they sound awesome.

Example: “The waves were 40 feet, so I grabbed my 11-foot elephant gun and Bobby went for his 9-foot rhino chaser. When hunting big game, you gotta bring out the big guns.” 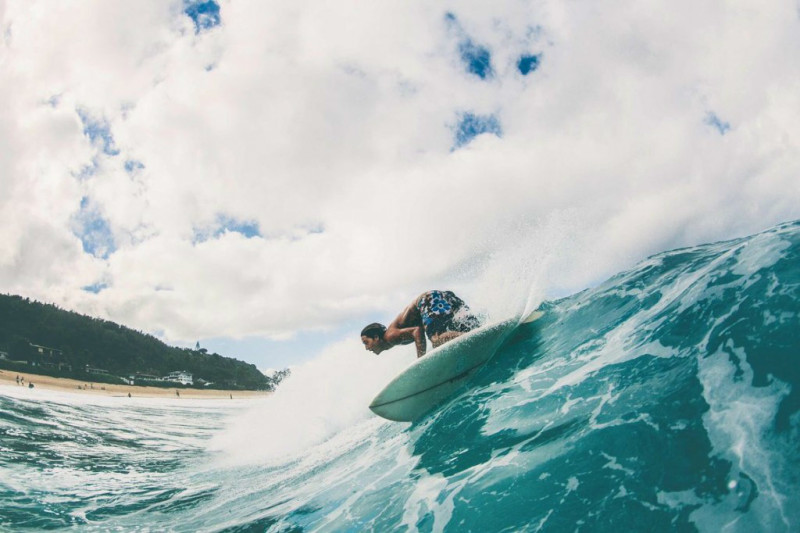 The original fish design was invented in San Diego in the early ’70s by Steve Lis. This split-tail twin-fin board took high-performance surfing to the next level until it was basically replaced by the tri-fin. The fish has seen a huge resurgence in popularity with the hip, retroactive crowd and is a favorite board for all sorts of surfers in small waves.

Example: “Hey, man, I just got this 1978 VW van. It’s perfect for getting my brand-new retro fish to the beach and back in style.” 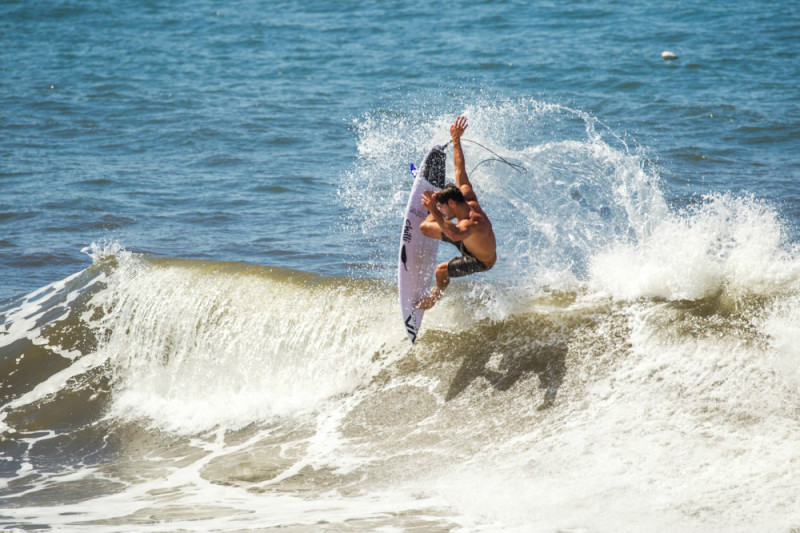 Example: “My new blade is so fast, I actually found myself wiping off speed coming out of those hacks I was throwing on the outside section.” 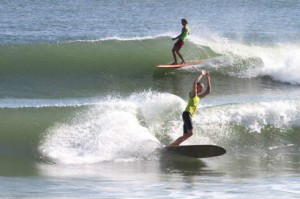 Describing a surfboard as a “log” was once considered a disparaging remark with regard to the weight and size of the board. These days, with old-school and classic longboards all the rage, “log” is a complimentary way to describe a board that features traditional rails, weight, and a classic outline first shaped and ridden in the ’60s.

Example: “My new board is one of the best logs I’ve ever had. It’s perfect for nose rides and the airbrush makes it look like it’s from the ’60s.” 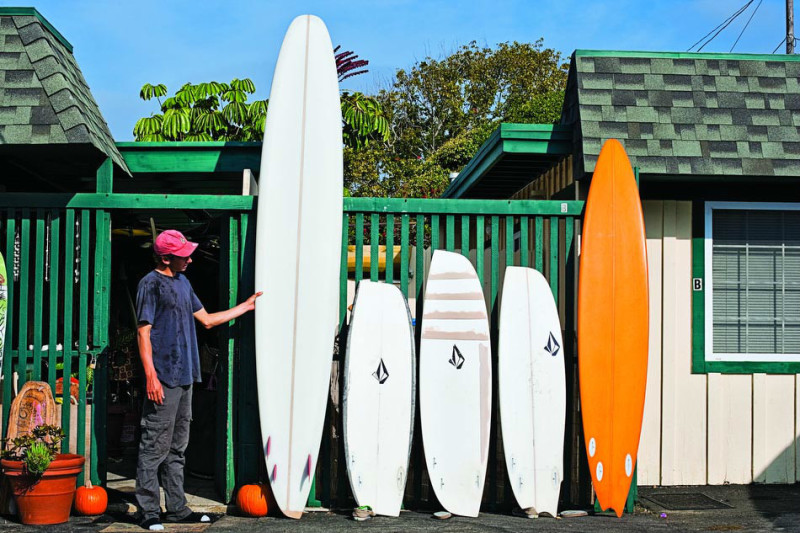 Short for “asymmetrical,” “asym” surfboards are experimental surf craft with mismatched noses or tails. Asyms are gaining in popularity due to the rise of the DIY surfer/shaper set searching for new ways to express themselves in the shaping bay as well as on the waves.

Example: “Ryan Burch was going a thousand miles an hour on his hand-shaped asym at G-Land the other day — made me want to get one for myself.” 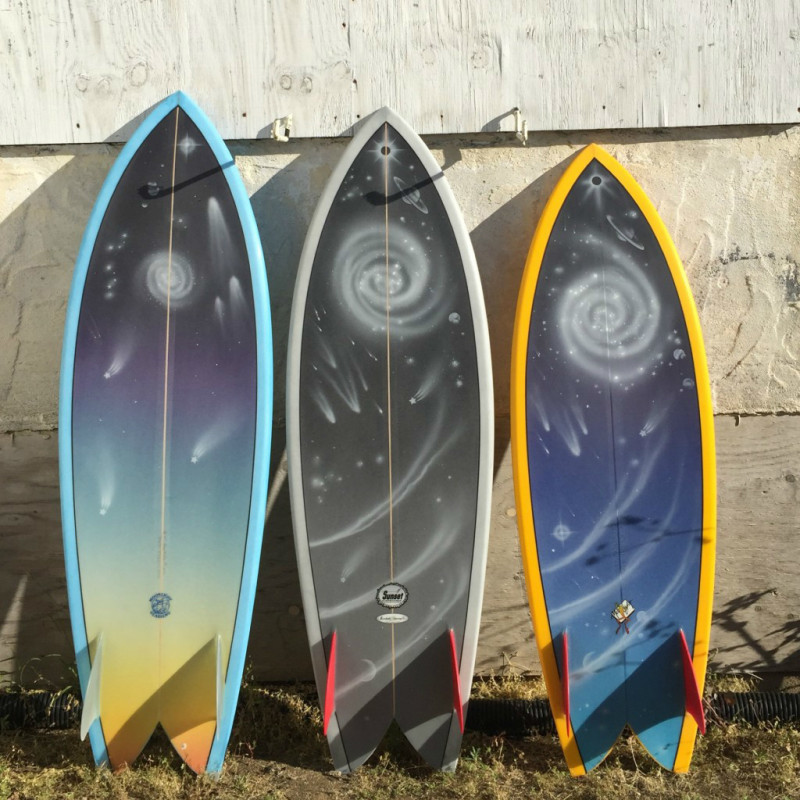 Some beautiful and functional wall hangers that need to be ridden. Photo: SurfySurfy.net

A wall-hanger surfboard is a board so beautiful that you don’t know if you want to ride it or hang it up on your wall.

Example: “This new Gary Hanel surfboard airbrushed by Peter St. Pierre is so good-looking that I might just have to make it a wall hanger. Then again, the shape is perfect, so I have no choice but to surf it at least a few times.”

*Eggy: Aggro, agitated, on edge … you get the picture.