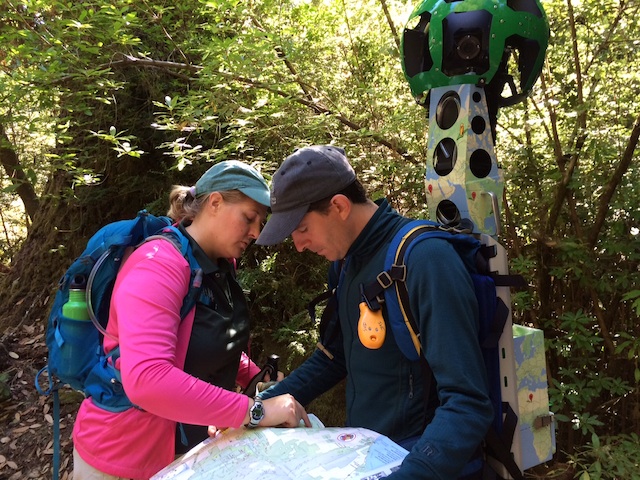 The first time Jacqueline Wender dedicated a redwood tree was in the late 1970s for a fellow student at Stanford who had died of cancer. “It was a very shocking thing to happen,” says Wender. “I was probably 21 or 22 and just sort of felt this need to do something.”

A longtime family friend suggested memorializing the fallen comrade with a planted tree. The concept of a redwood, planted by Sempervirens Fund for the student-friendly fee of $25 (now $50), as living memorial spoke to Wender. “The idea that you were creating a lasting, long-living tribute to someone was something I found tremendously comforting and satisfying,” she says. When a beloved uncle died unexpectedly a few years later, Wender again spearheaded a tree planting. Her aunt’s emotional and grateful response confirmed her earlier sense: “OK, we’re tapping into something fairly deep here.”

The thousands of individuals and groups who have dedicated redwood trees through the Sempervirens Fund tribute program apparently agree. Since the 1960s, the organization has planted 23,000 trees and facilitated the dedication of more than 6,000 mature redwoods and 300 groves throughout Big Basin, Castle Rock and Butano state parks. People dedicate trees in memory of loved ones, to commemorate weddings or victory over illness, even to honor pets. One divorced couple, their sense of humor admirably intact, dedicated a stump.

Soon these people will be able to virtually walk the trails in the parks where their dedicated redwood trees and groves thrive. In August and September 2015, Sempervirens Fund teamed up with Google Trekker to map 60 miles of trail in Big Basin, including Skyline-to-the-Sea Trail and 29 miles of other trails. In a few months’ time the footage will be available through Google Streetview at Big Basin Redwoods State Park.

View all posts by Hilltromper