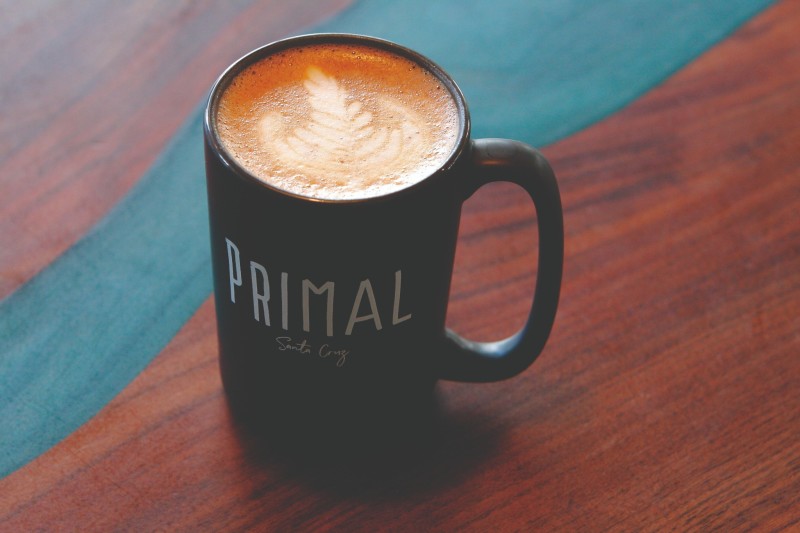 In Santa Cruz, it would be difficult to find someone who doesn’t have a friend, relative, or partner who follows strict dietary guidelines, or some of their own. Many even have a well-rehearsed list of questions for the server wherever they dine, and even after the interrogation, thoroughly examine their meal before taking the first bite. Some people’s food allergies are so sensitive that they refuse to dine out at all.

“One of the reasons I opened this restaurant is because I heard so many people say that they can’t get a clean meal that they didn’t prepare themselves,” says owner of PSC and Santa Cruz native Jason Morgan.

PSC is known for nourishing and tasty eats (like paleo banana pancakes and organic roasted chicken served with a bone-broth-veggie hash), but it’s also an inviting spot to relax and have a drink. In addition to offering some of the best in local gluten-free brews, ciders, and low-glycemic wines, the eatery serves a colorful array of concoctions intended to soothe the heart, cleanse the body, and clear the mind.

Don’t mistake activated charcoal for the briquettes you throw on the barbecue. This type is often made from bone char and coconut shells and is treated at very high temperatures to make it extra porous. In a medical setting, activated charcoal is used in pill form as a cure for indigestion and by physicians on patients who have been poisoned either by accident or on purpose. With that in mind, PSC has designed an activated charcoal hangover tonic for those who may have had a little too much bad medicine the night before. For another morning pick-me-up, PSC also offers an activated charcoal-infused “Black and White Latte.” 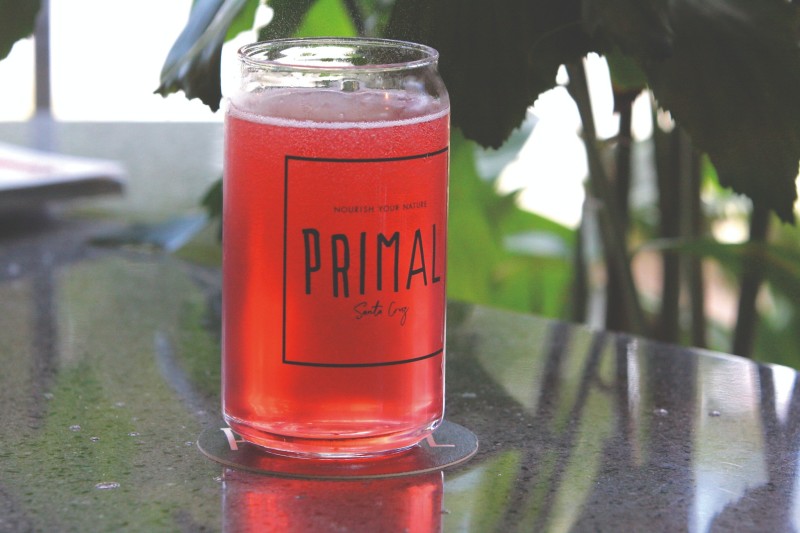 For those gluten-free folks who still want to imbibe, but have tried every gluten-free beer and cider in town and want something new, PSC is offering a hard version of kombucha’s lesser-known cousin, jun. Like kombucha, jun is made with living cultures, but feeds on green tea and honey instead of black tea and sugar. Jun is perfect for a hot day as it’s light, effervescent, and refreshing, yet it contains the same amount of alcohol content as beer or cider with an ABV of around 5 to 7 percent. Best of all, PSC is offering jun on tap from Santa Cruz’s very own ViDA Juice.

Getting out of work and sipping on a steaming glass of bone broth may not be everyone’s cup of tea, but with three distinct flavors to choose from, PSC might just change people’s minds about what they want when it comes to happy hour. In addition to offering chicken and beef broth, PSC has its own signature chicken broth flavored with ginger, lemongrass and vadouvan spice that gives it a curry-like kick. The broth’s warmth has a soothing effect, and it contains a variety of nutrients and collagen, which is broken down into amino acids—the basic building blocks of our bodies.