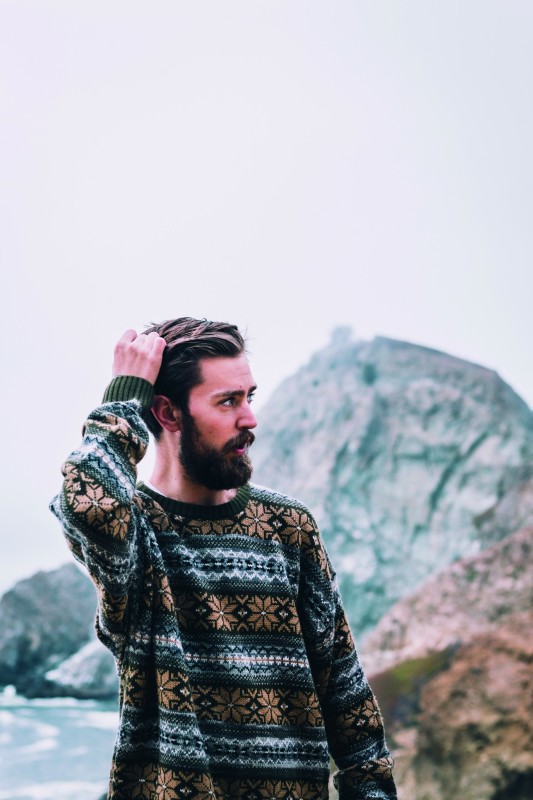 As the sun set on Aug. 8, 2013, 16-year-old Dante Calcagno was nearly ready to wrap up his day of mountain biking through the Santa Cruz Mountains with friends. But first he wanted to do one last run of the trail. 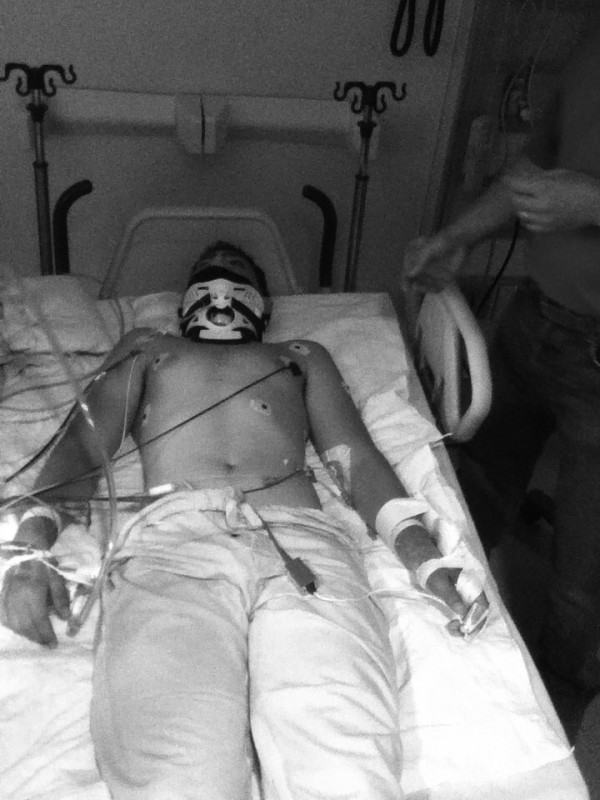 He did not have enough speed on the first jump and nosed the front end of the bike. He flipped over the handlebars while his chin was compressed to his chest, shattering his C5 vertebrae and was instantly paralyzed.

Calcagno was helicoptered to Santa Clara Valley Medical Center, where he was diagnosed as a C4 ASIA B Quadriplegic—nearly the worst paralyzed diagnosis one can receive while still having a chance of return. He was told he would never be able to walk again and that he may have no motor or sensory function below his chest. 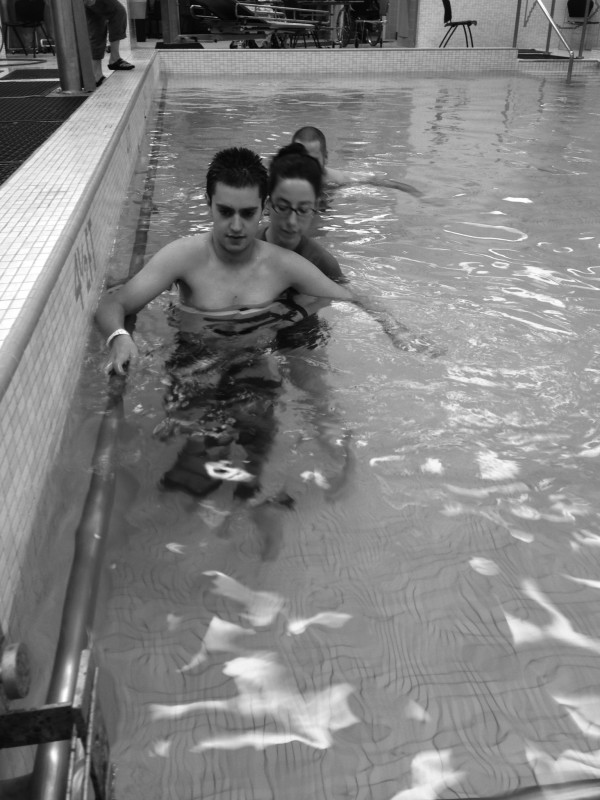 It was a life-changing blow for the teen, who lived and breathed mountain biking at the time of his crash. He was a member of Santa Cruz Composite, a high school cross country and mountain bike race team, biked nearly every day, and had been certain the sport would be a part of his life for a very long time. As he embarked on a long and painful recovery, it was unclear if he would ever move independently, let alone get back on a bicycle.

But when Calcagno left the hospital in a wheelchair after two and a half months, he was showing signs of improvement. Within six months of the accident, he had graduated from the wheelchair, was driving again, and was able to ride a bike for the first time. Despite missing half of his sophomore year, he caught up with his schooling and now, at 19, is a business major at St. Mary’s College.

Along the road to recovery, Calcagno discovered a new passion, photography, which he credits with helping him heal and giving him a fresh start. Three and a half years after his accident, the local tells Waves about what it took to get through the hard times, and how photography made all the difference.

You went from being paralyzed and told you would never walk again, to not only walking, but thriving in many areas of your life. What was your state of mind during your recovery?

What are some memories that stand out to you from the recovery process?

When I [first] stood and took a few steps was a powerful moment. It was the last week that I was in the hospital and I wasn’t expecting it to happen. I went into physical therapy and my physical therapist [PT] helped me into the standing frame and take a few steps. Looking back it was my muscle spasticity that allowed me to really hold myself up, and my PT was basically moving my legs and feet for me, but after that moment I was much more confident that I would make it out of this situation walking. 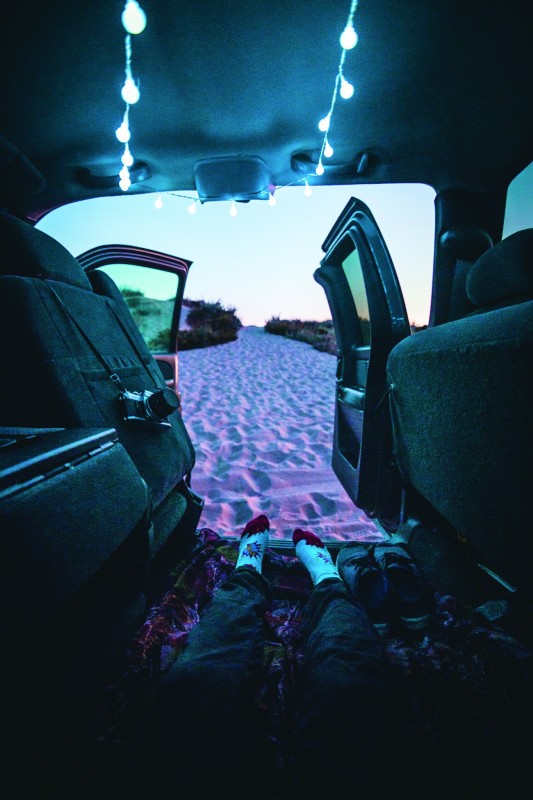 How did the accident lead you to discover photography?

I discovered photography out of boredom, really. It was the summer after my crash, and I had found my grandpa’s Minolta 35mm camera in the back of my closet. He had left it to me after he passed. I decided to go get some film and try to shoot it. I really had no idea what I was doing but I knew that I needed to do something. I got the first few rolls developed, and I was absolutely amazed. It showed me that there are all of these beautiful things around me that I was never looking at before, and they were just waiting for me to go and find them. That was the beginning of my photo journey and it instantly had me hooked … After that, I wasn’t as bored anymore. I had something to occupy my time and get me outdoors. Even though it was less physical than [what] I was used to, it was still a physical challenge, [as well as] a way to express myself in a way that I never had before.

How did photography help your recovery?

Photography provided a great mental healing place for me. After my crash I really didn’t know what to do with myself. I struggled with wanting to do things that I wasn’t able to do. Once I found photography, those feelings were definitely still there but they came up far less. I was much happier with what I was doing with my free time; it made me realize that there was a creative part of me that I was never really using before. Photography was the clean slate that I needed to move from a time of just recovery to a time when I started live my life again. 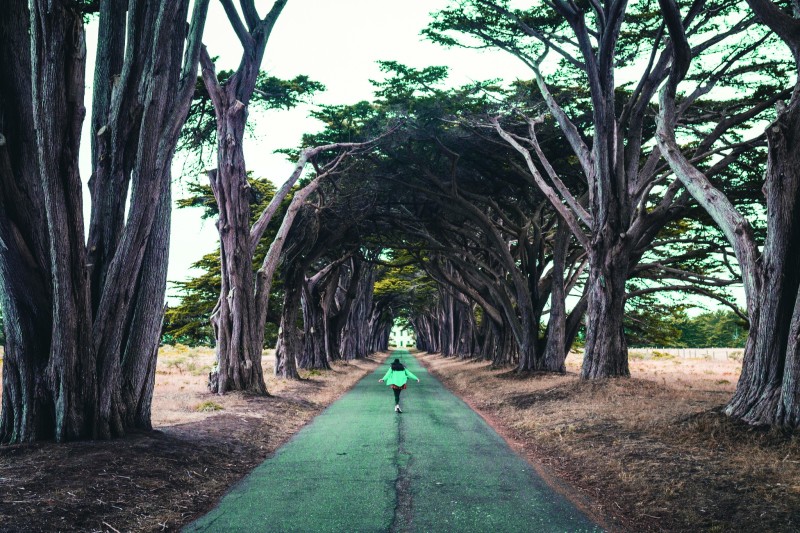 Throughout the healing process, did you sense a connection between your mind and your body?

I have definitely seen a correlation between the two. One connection that I feel strongly is that when I am more creative I feel better physically. Photography feels very meditative to me and the more I shoot the more I feel motivated to get to the gym more and work on bettering myself. I also saw the correlation between thinking that I could do something and it actually happening. … One big obstacle for me was walking up the stairs at my house. The possibility of falling really scared me, but I remember thinking that if I never try then I will never know if I can make it.

The experience of walking up the stairs successfully was a great one. It showed me that if I want something then I have to try and do it even if it scares me. It definitely helped me in future experiences where I may have doubted myself.

How have these last few years changed you?

To start, this experience has made me much more appreciative of what I have. Whenever I start to feel bad for myself I am reminded that things could be much harder, and that I am lucky to be where I am today, because it does not take much for it to change. … I don’t know what my life would have been like had I not crashed, but I do know what it is like now, and I wouldn’t give that up. Had I not crashed, I probably wouldn’t have found the creative side of myself that is such a big part of my life now.

What’s next for you?

The short-term plan is to focus on my education and keep shooting as much as I can along the way; to balance an academic and creative lifestyle. As for the long run, if this experience has taught me anything it is that you never know what the future holds. But I hope to continue and learn, and try new things within photography and see where it can take me. 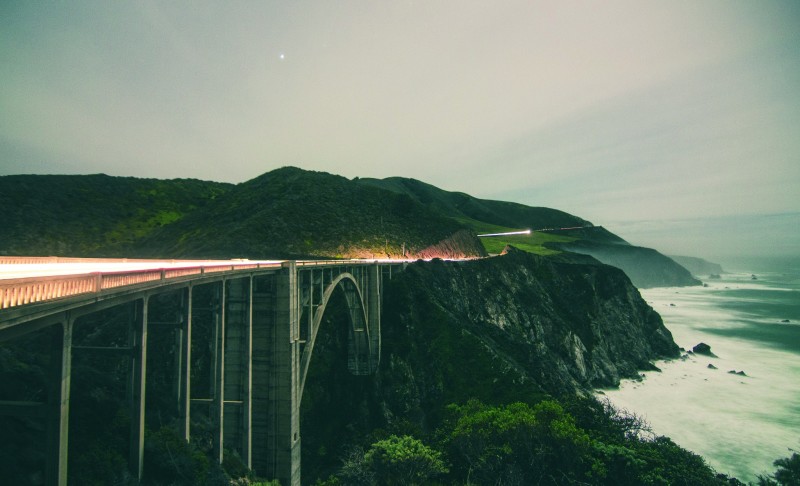 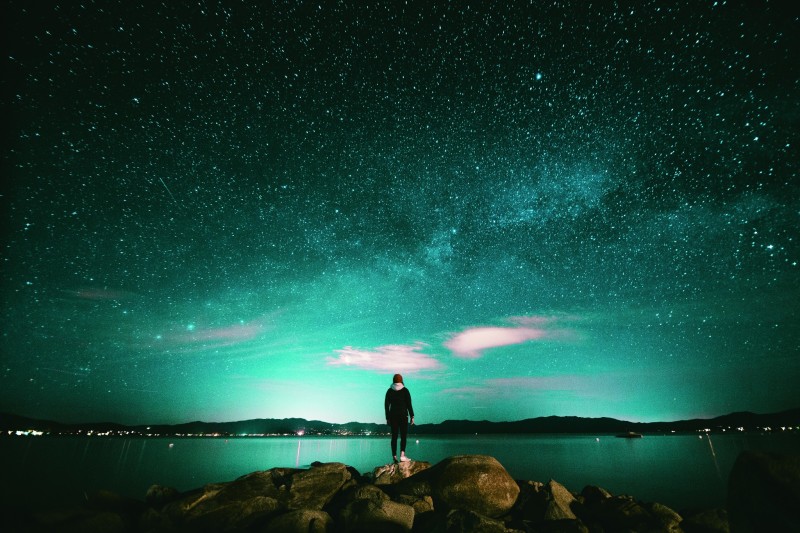 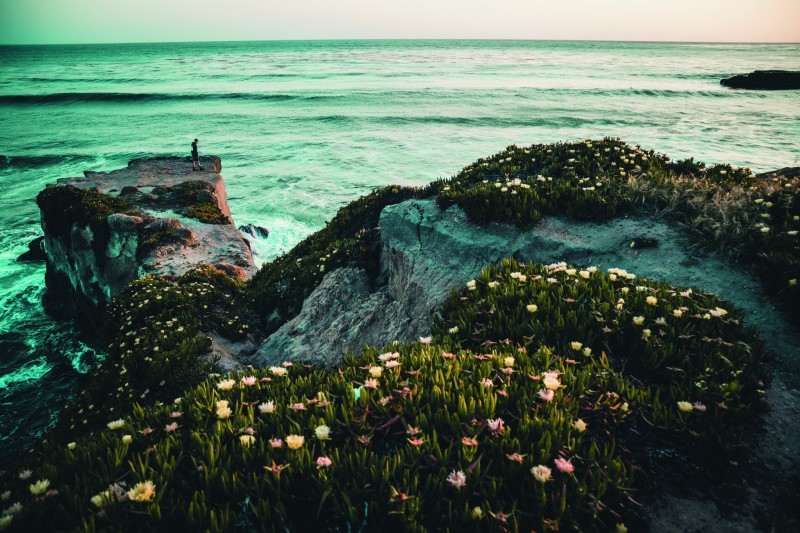 One comment on “MIND & BODY: The Picture of Health”