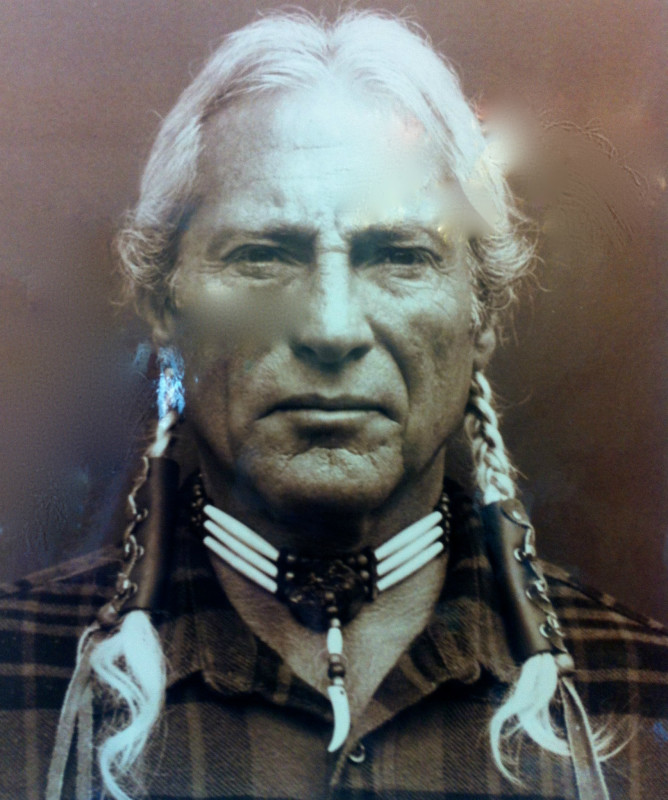 The Prairie Band Potawatomi people are known as the “Keepers of the Fire.” The Indian tribe, who occupied the Great Lakes region for centuries, were known as an autonomous and prosperous group that lived off the bountiful natural resources.

The fire that they speak of that burned ever so brightly in one of their descendants, Mr. Johnny Rice was doused yesterday as we learned of his passing.

He was an ocean-loving man and a true icon in the world of surfing here in Santa Cruz, and beyond.

Born in Santa Cruz in 1938, he attended what was then Mission Hill Grammar and Middle school and then Santa Cruz High. Although he was a good student, it was the water, surfing and surfboards that captured all of his attention, and now for us, his legacy remains for us all to remember.

There are many who say “Thank-You,” and even more who say “We love you”……Rest in Peace Johnny Rice.